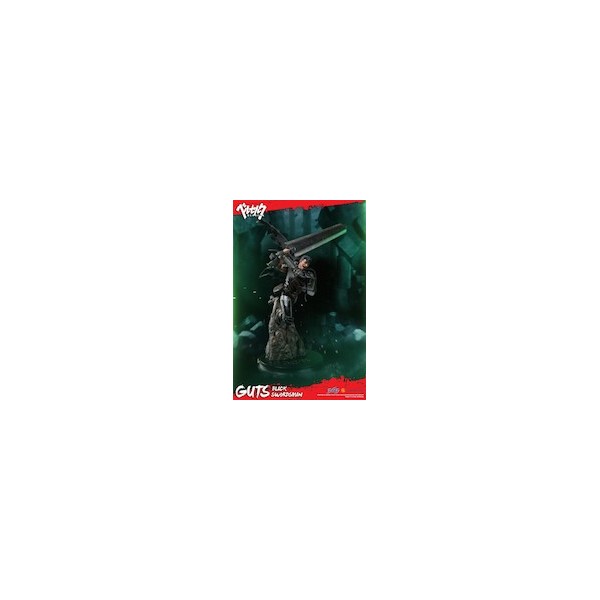 First 4 Figures is proud to present the highly anticipated Berserk: GUTS: Black Swordsman resin statue. Also known as the Black Swordsman, Guts is a former mercenary and bears the Brand of Sacrifice (the brand marks those for a sacrificial ceremony in which an apostle or God Hand is created). While traveling the world, Guts is in a constant internal struggle between protecting those dear to him and pursuing his own ends. Driven solely by his will to live, Guts finds purpose in his life when he joins the Band of the Falcon. During his time as the Falcon's Raiders Captain, he greatly helped the faction's huge success during the Hundred-Year War. Eventually becoming dissatisfied with clinging to the dream of the leader of the Falcons, Griffith, Guts departs from the faction in pursuit of his own dream. Following the Eclipse (which was prompted by Griffith), Guts began a two year war against the God Hand and apostles becoming increasingly aggravated on his quest for retribution. During that time he realizes protecting Casca (his regressed lover) is more important to him than his quest for revenge. Berserk: GUTS: Black Swordsman REGULAR edition comes with the following:- Berserk: GUTS: Black Swordsman RESIN Statue Highly detailed base capturing GUTS leaping off from a rocky cliff ready to attack what lies ahead Statue comes with ONE Headsculpt - Screaming (staring ahead) Base - BERSERK logo - Colour: Black Authentication Card This is the first statue in First 4 Figuresâ€™ Berserk Resin Statue line. The lowest numbers will be available to those who pre-order earliest, so don't delay if you wish to have the best chances of securing a low number! *Prototype shown, final product may be slightly different. Product details can subject to change without further notice. Subject to final approval. Product Size: Statue Height - 27 inches (69cm) Width - 24 inches (61cm) Depth - 20 inches (51cm) Weight: 9.38KG Estimated Release Date: Q1 2019 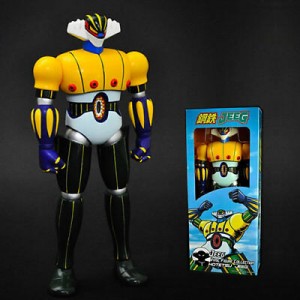 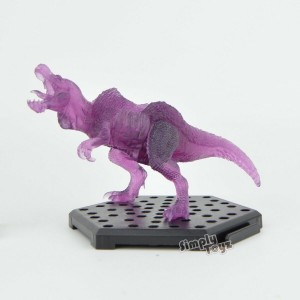 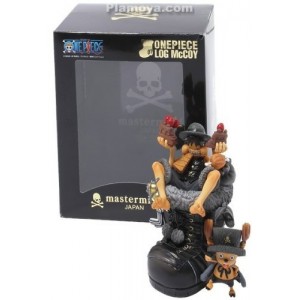 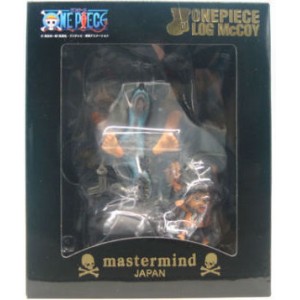 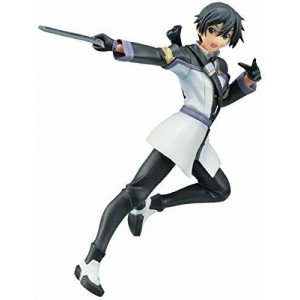 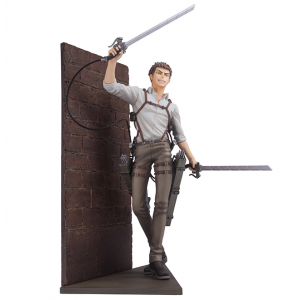 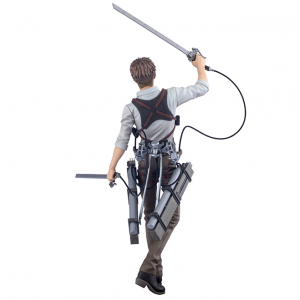 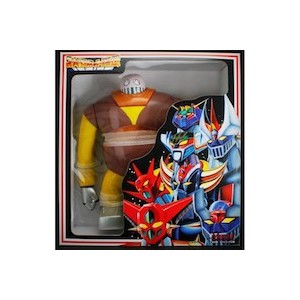 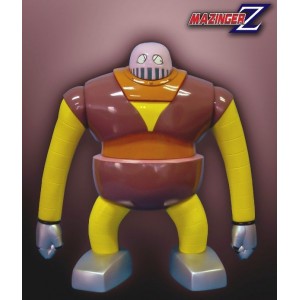 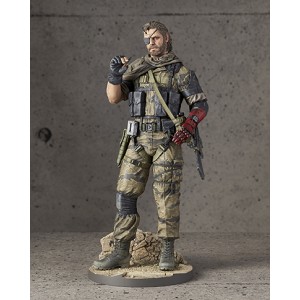 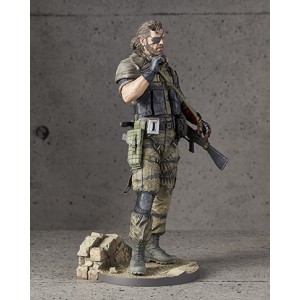 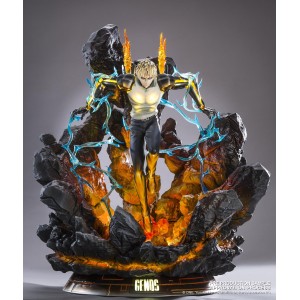 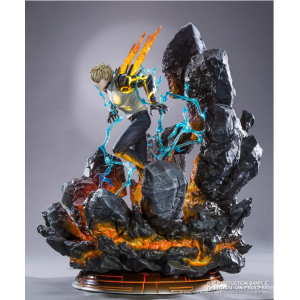 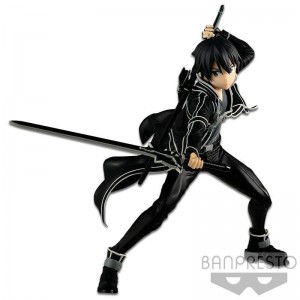 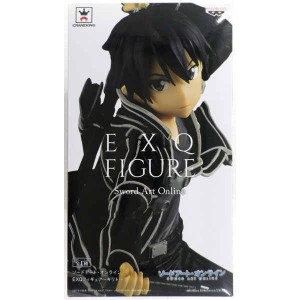 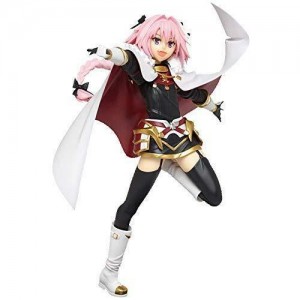 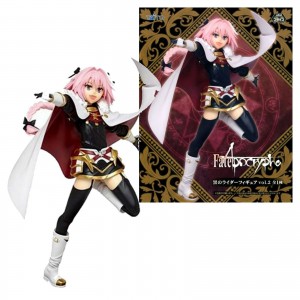 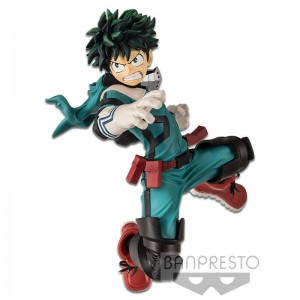 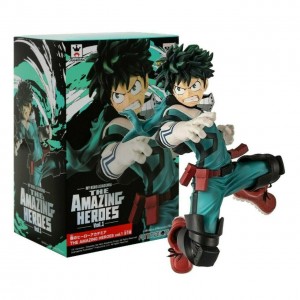 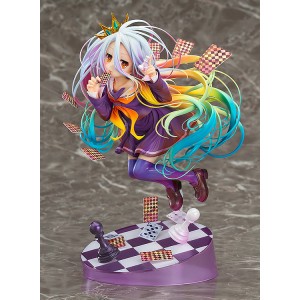 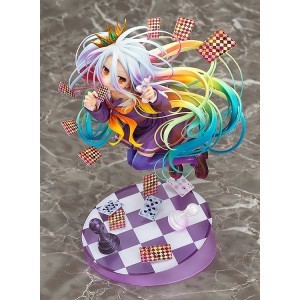 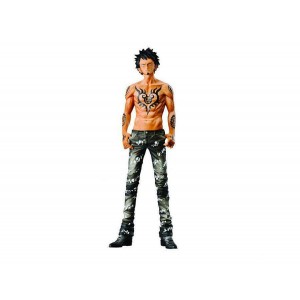 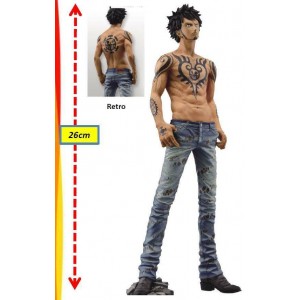 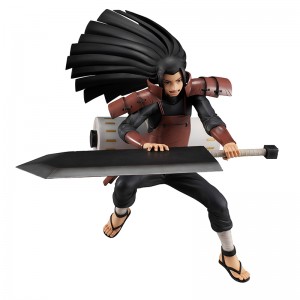 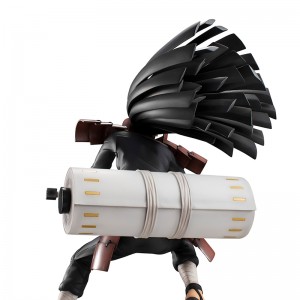 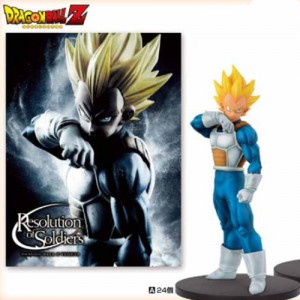 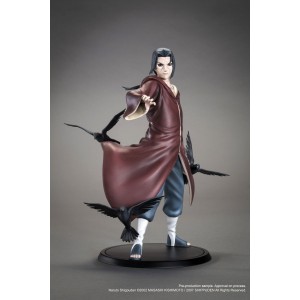 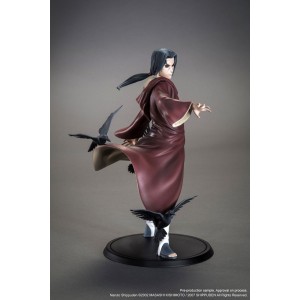